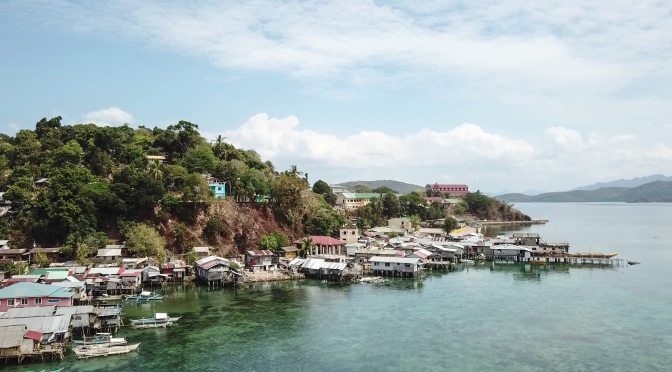 The history of Culion is a story of struggle and victory that spanned for more than a century. The island that we know today along with its community is very different from the one that people knew back in the day.

In the year 1906, during the American occupation in the Philippines, there was a place known as the “island of no return”. On that island, a leprosarium was established in order to purge the country from a contagious and highly misunderstood disease — Leprosy. The government believed that by isolating those who were infected, they would be able to save the rest of the population. As a result, many people were forcibly taken away from their families and exiled to the island that would supposedly help them heal. But as days passed by, many of them would realize that this beautiful sanctuary was slowly becoming their isolated prison.